How may we assist you?

We’re ready to answer any questions you may have, including any projects that you’d like us to review. Submit the form with your inquiry and we will respond promptly. 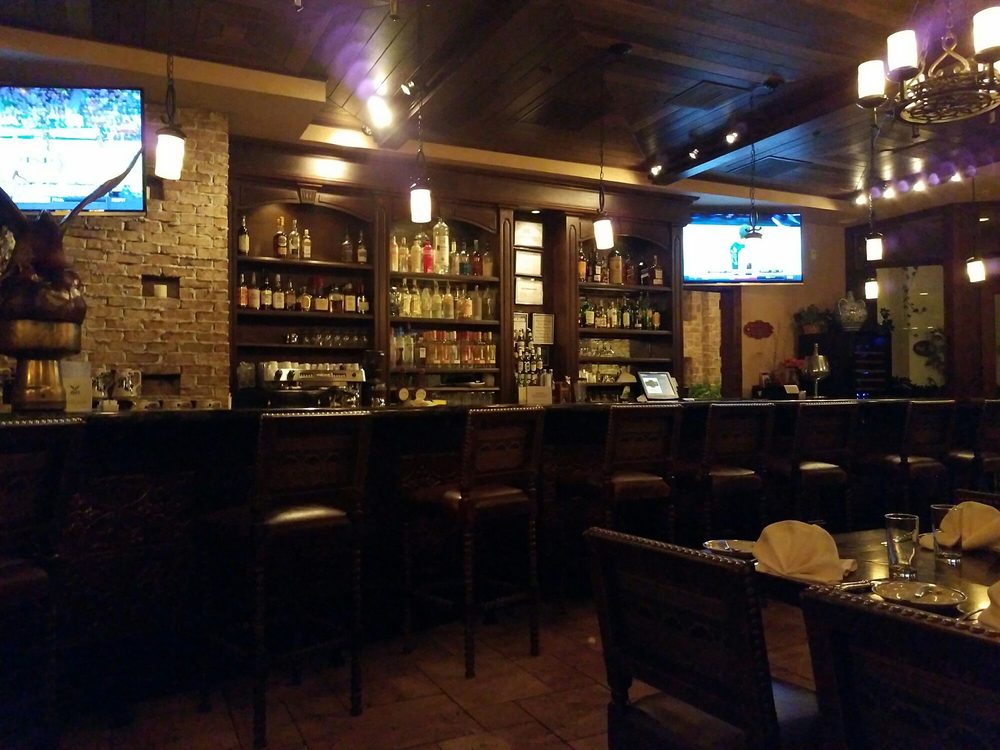 Liquor licenses are frequently a critical asset for many restaurants because they allow for not only significantly higher profit margins, but also allows the restaurant to serve a product that is important to the dining experience for many customers. It also makes it easier to attract larger groups. However, the valuation of these licenses can be challenging because sales transactions are not recorded or maintained in any public records.

Liquor licenses are essentially a governmental permission to a particular act and are generally considered intangible assets. They provide the ability to generate an economic benefit from the sales of alcohol. Typically, an individual or business would not acquire an existing license unless it was economically advantageous.

What makes liquor license values in New Jersey vary so widely, however, is a result of the generally ample supply of liquor licenses within urban communities, where the value of a license can be seen as more closely related to its ability to generate income to the holder. In contrast, for many suburban communities, particularly areas with higher income levels, the value factors that contribute so greatly to value are that licenses are effectively special forms of barriers to entry for competitors in the market.

The factors that tend to contribute greatest to liquor license values are: